How to reach “The Tower of Pisa” success? 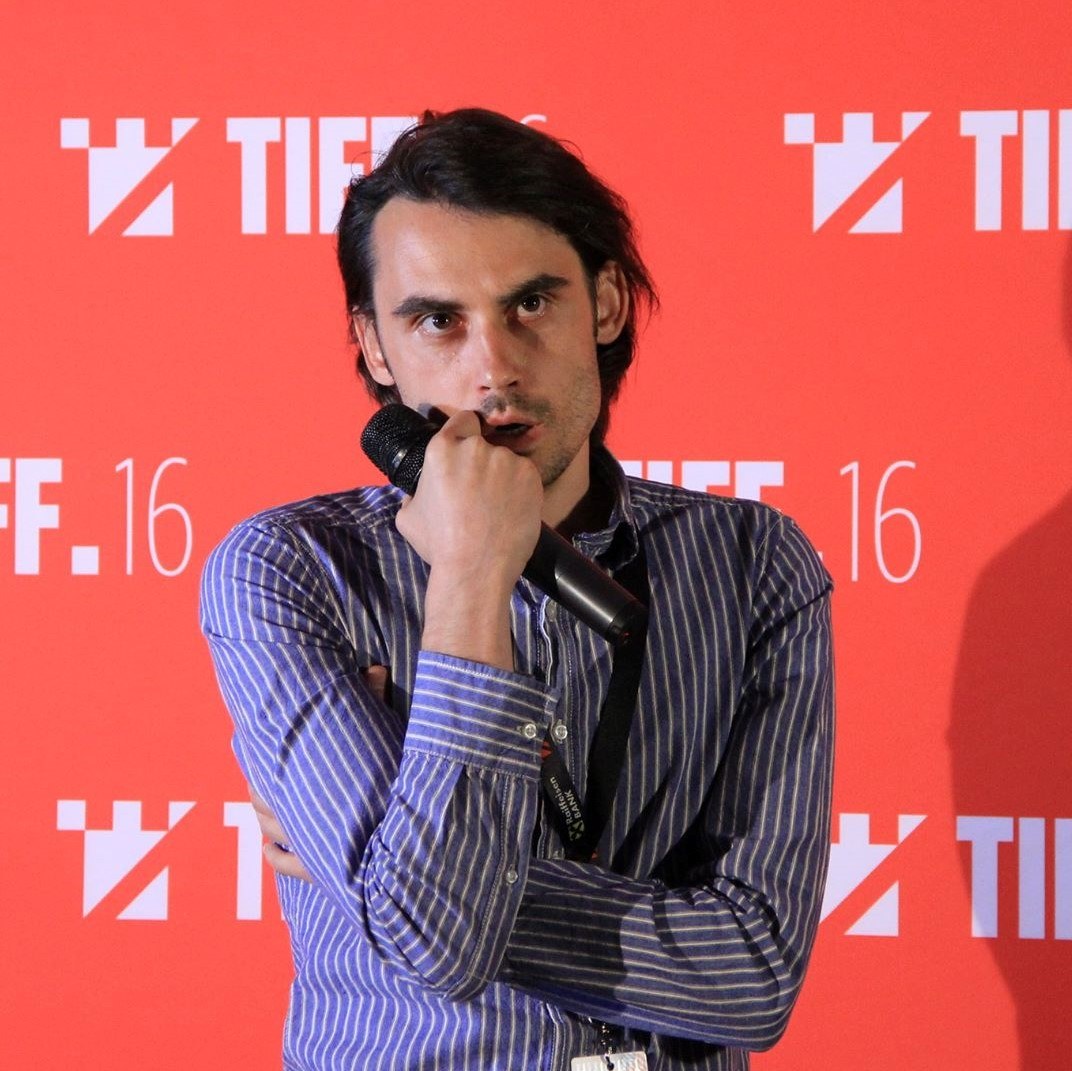 A story on how EYE programme can boost your entrepreneurial confidence

Erasmus for Young Entrepreneurs Programme positively impacts the participating entrepreneurs and their businesses. Most of the time, the international coaching business experience gives a boost to the young entrepreneur’s business, and pushes them into action – to start the business or to take it on the growth path. Here is a story showing how the EYE Programme built the confidence of a young entrepreneur and how this confidence contributed to the great success of his film production company.

Bogdan Ilieșiu started his career as a filmmaker in 2013 when he set up Febra Film, a company that produces creative film and video content ranging from fiction movies, documentaries and animations to advertising, corporate and music videos. His four short movies were screened at more than 50 international film festivals, won several prizes, and were broadcast on international and national TV channels, such as HBO Europe, Pro TV, Prima TV, and Shorts TV, and on streaming platforms like Amazon Prime. His latest short movie, “The Tower of Pisa”, is currently running on HBO and HBO GO in 14 countries in East-Central Europe and Balkan territories.

As a young entrepreneur, and supported by Fundatia Danis, Bogdan participated in the Erasmus for Young Entrepreneurs programme in 2013, a few months after he registered his business. At that time, he was still a master student. Together with his host entrepreneur, Mr. Stuart Jolley from Peace Is The Way Films Ltd – a film production company in Vienna -, for several months, they intensively worked on planning and implementing social media and transmedia campaigns, on distribution and sales strategies, and on writing scripts, organizing sets, directing, editing, post-production and other filmmaking activities. The exchange helped Bogdan increase his understanding of funding mechanisms for films, improve his technical skills regarding camera and sound work, and extend his network of professionals in the filmmaking industry.

„One of the main aspects on which the EYE exchange had an impact on me was to understand the business model of a film production company, which is a bit different than a “classical” business model. Film is a cultural product that is very expensive to make and you definitely don’t know how much money it will “make” or if you could even sell it at the end. When I was in Vienna, my host entrepreneur, Stuart Jolley, had just finished running a very successful crowdfunding campaign to finance an animated documentary, so I basically understood that yes, there are ways to finance a film. Afterward, being there and seeing the production of the whole thing unfolding, I got very confident that I can pull off something like the production of a film. Also, I managed to get a lot of technical skills regarding camera and sound work.” (Bogdan Ilieșiu, Febra Film)

Currently, Febra Film has been running and growing for more than seven years. Besides commercial work, the company focuses on film production services. In the last three years, the company managed to produce four short successful movies. Also, they are in the pre-production phase of another two short movies, which have already been financed (one of them by The National Cinema Center in Romania), and in the development phase of their first feature movie.

Want to learn more about the EYE Programme and you could benefit from it to grow your business? Contact our senior expert in the programme, Cordelia Badescu, at: cordelia.badescu@fundatiadanis.ro.